'Over half' of UK businesses run from home

More and more people are looking into the possibilities presented by working from home, with recent research showing that people are even looking at running their own companies from home.
Figures from the Office for National Statistics (ONS) show that 52 per cent of the UK's small business population and eight per cent of the total workforce run enterprises from their home. This equates to around 2.5 million home business owners around the country.
Head of Direct Line for Business, Jazz Gakhal, commented on the data: “Self-employment has been on the rise for several years and our research now shows that a great number of these people work for themselves from home.”
Direct Line for Business compiled the study, which also showed that men are more than twice as likely as women to start up a company in their home, with around 1.7 million male home business owners and just 818,000 female ones.
The study also found that this style of working had different levels of popularity depending on location. Herefordshire was shown to have the highest percentage of people running a business from home with 27 per cent of its 92,000 total workforce running a home company. This compared to just nine per cent in London, although numbers in the capital were high with 32,800 running home businesses in the Wandsworth borough alone.
Steve Beahan, a partner at law firm Irwin Mitchell, told the Financial Times that people need to be careful that they take in to account all of the legal responsibilities associated with running a business from home, which can sometimes be forgotten.

Meet Rolfe, the latest apprentice to join the team! 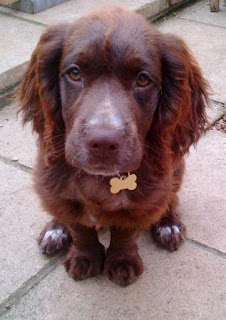 Rolfe the Southwicks cocker spaniel, standing to attention awaiting his first duties of the day!﻿ 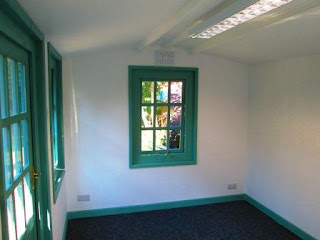 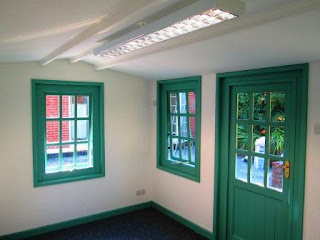